Be the first to know about sales, promotions & new arrivals! 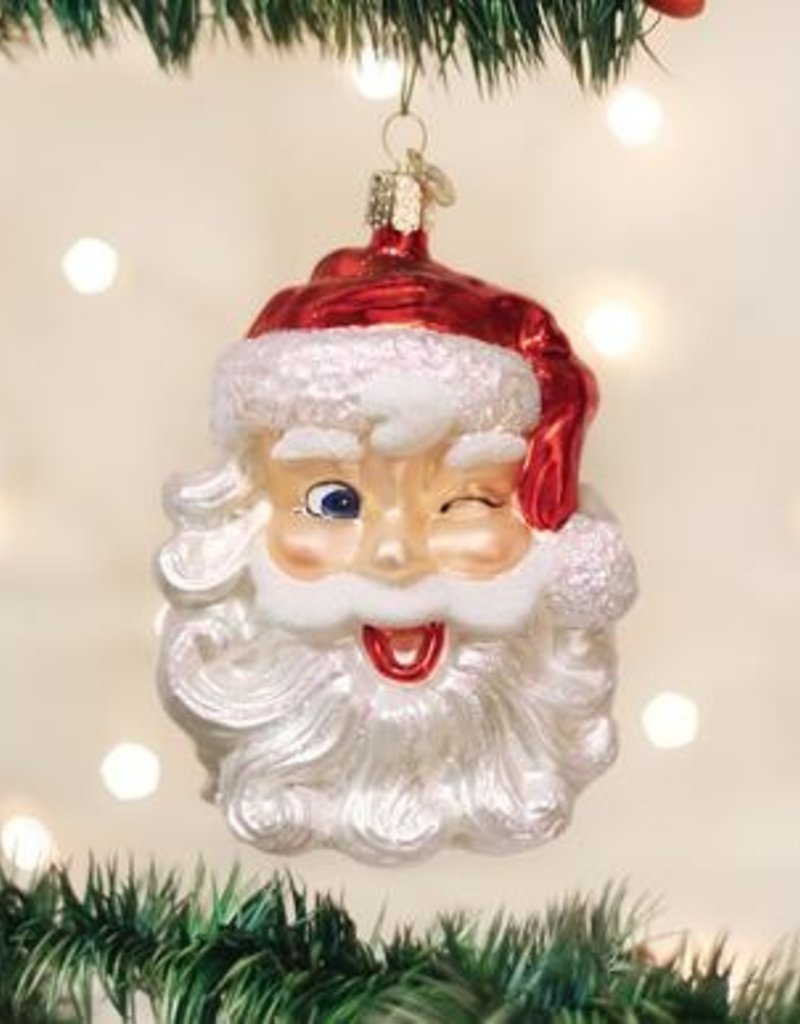 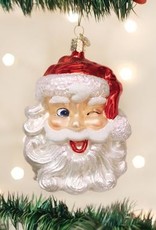 The legend of Santa Claus is derived from the European figure St. Nicholas and American writers who wrote children's poems in the 19th century. Santa Claus became the jolly man clad in red, the folk hero all children dream about on Christmas Eve. Santa Claus embodies childhood innocence and magical delight. Our Winking Santa blown-glass ornament is a festive addition to your Christmas tree!

0 stars based on 0 reviews